At any given time, Scenic Virginia is at work advocating for the scenic beauty of our Commonwealth at the local, regional, state, and — sometimes — national level. Below are a few examples of our advocacy efforts.

Every year, Scenic Virginia monitors legislation during the annual Session for bills that would have a positive or negative impact on our Commonwealth’s exquisite scenic resources. If you would like to receive our legislative alerts related to scenic beauty, let us know.

Save the James Coalition 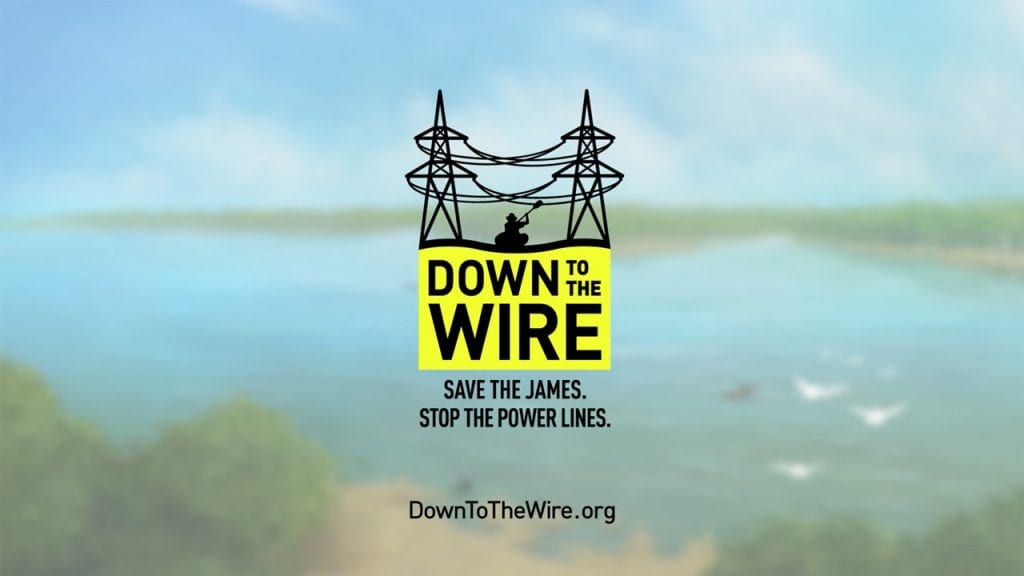 Scenic Virginia is a dedicated member of the Save the James Coalition working to oppose Dominion Energy’s massive utility transmission project over the James River at the birthplace of America, Jamestown. The transmission lines were built and went live in February 2019, but the fight is not over because the D.C. Court of Appeals vacated the U.S. Army Corps of Engineers’ project permit and ordered them to undertake a full Environmental Impact Statement — exactly what project opponents had requested for years. Stay tuned for updates.

The View That Named Richmond

For many years Scenic Virginia has worked to preserve “The View That Named Richmond,” the iconic panorama of the James River seen at historic Libby Hill Park in our Capital City.

The American Society of Landscape Architects named the Libby Hill overlook as one of America’s most iconic landscapes. Preservation Virginia named it one of our Commonwealth’s Endangered Historic Sites. It is a view that created history, and it deserves to be preserved.

Richmond, Virginia and Richmond, England share a special connection as they are united by strikingly similar river view. The view of the James River from Libby Hill is nearly identical to that seen from Richmond Hill in Richmond upon Thames in England, and it is for that reason that Richmond founder William Byrd II so named our city.

Since 2014, Scenic Virginia has partnered with the Thames Landscape Strategy (TLS), based in Richmond upon Thames, England, to present The Richmonds Medal, an international award honoring exceptional contributions to scenic preservation. That year, on the occasion of TLS’s 20th Anniversary, we presented the inaugural Richmonds Medal to acclaimed British broadcaster and conservationist Sir David Attenborough at a ceremony at Hampton Court Palace in England.

In 2018, on the occasion of Scenic Virginia’s 20th Anniversary, we honored noted actor and conservationist Robert Duvall as the first U.S. recipient of The Richmonds Medal in a ceremony at the Rotunda of the Virginia State Capitol.

In 2019, Scenic Virginia and the Thames Landscape Strategy returned to England for TLS’s 25th Anniversary to present The Richmonds Medal to two very worthy recipients: Alan Watson (The Lord Baron Watson of Richmond), who created The Richmonds Medal program and who serves as Chair Emeritus of the Father Thames Trust, and world-renowned landscape designer Kim Wilkie, who developed a 100-Year Plan for the Arcadian Thames for the Thames Landscape Strategy.

The next Richmonds Medal ceremony will occur in 2023 when Scenic Virginia celebrates its 25th Anniversary.